If Taxes and Accounting seem like an overwhelming necessity, you need professional help, which is why Joe recommends these Trusted Advisors. 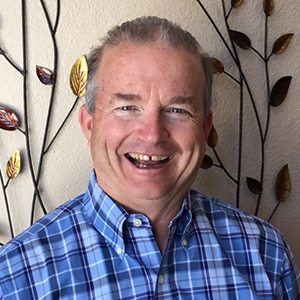 Byron was born to a minister and a school teacher, and with there being little room in the family budget for allowance, he started his career early. At age 6, he began selling flower seeds.  By 7th grade, he promoted himself to mowing lawns and selling candy bars to classmates. He was moving up the ladder and later arrived at the big time when he got his paper route.  Years later while attending CSU Sacramento, he became inspired to pursue a career as a Certified Public Accountant and founded his first CPA firm when his first child was just 3 months old. He loves making a difference in clients' lives by helping them flourish with their entrepreneurial dreams. 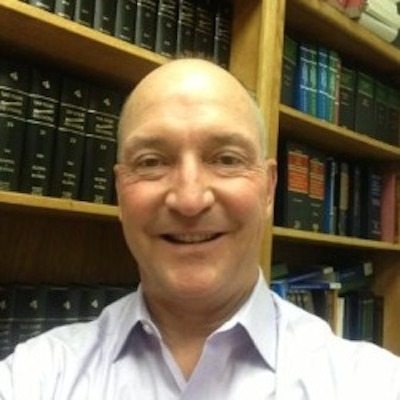 Santa Clara University class of 1982, Bill was born and raised in the Denver area and has lived in the South Bay since 1978. Bill is married and is raising 4 children. Shannon & Snyder is a full service tax and accounting firm in the San Jose area. This website exists to provide clients and potential clients with information concerning our firm and our unique, low-pressure approach to personal and professional services. We have an excellent client-retention rate, and we are extremely proud of the high-quality services that our firm provides.